Our community is an Institute of Pontifical Right, in other words, we are recognized by the Holy See and under the responsibility of the Holy Father (as opposed to a certain bishop or diocese). The priests and deacons of our community are incardinated into the Institute, and their responsibilities are stipulated by their community superiors. That being said, we have made agreements with bishops to work in parishes in many of the dioceses where we are present, and any assignment in a diocesan parish ultimately depends on the decision of the bishop of that diocese.

The members of our community live in community houses (filial houses) where we cultivate a family spirit and aspire to live the Ideal of Zion. There are also externs, members that do not live in a community house for apostolic reasons; nonetheless these members belong to the nearest house community and share life with them regularly.

The General Council of our community lives and works in the “Father House”, our headquarters located at the place of foundation of Schoenstatt near Koblenz, Germany. 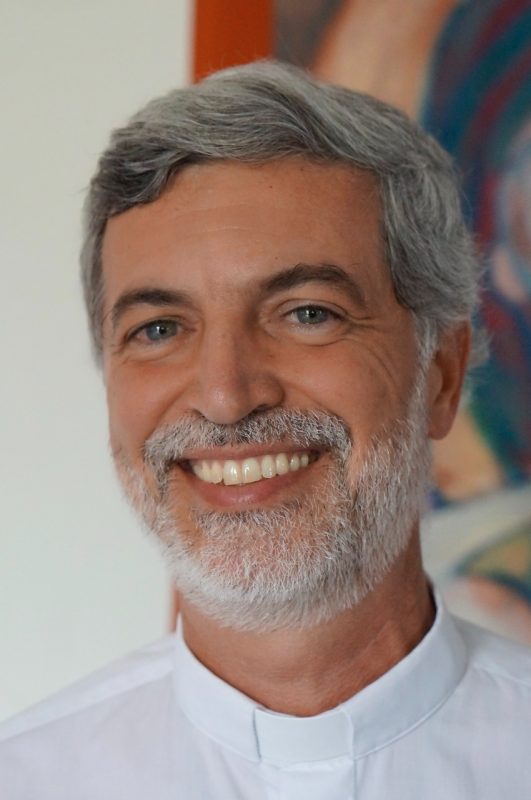 Following the will of the Founder, our Institute strives for a prominent family character. We want to be not only a community of work, but also a community of life and a community of hearts. We have experienced and we know the Founder as a fatherly figure, and our superiors strive to embody Father Kentenich especially in this aspect of his personality.

The General Superior is elected for a period of 6 years. The election takes place at the General Chapter.

The other members or advisers of the General Council assist and advise the General Superior in his many responsibilities. They are also elected by the fathers reunited at the General Chapter. It is an important criteria for the election the desire that all of the cultures and life currents of our community be represented by the members of the Council. The council members take on responsibilities according to their areas of competence and also by continents. By our Constitution they have voting rights in many decisions. The Councillors are: 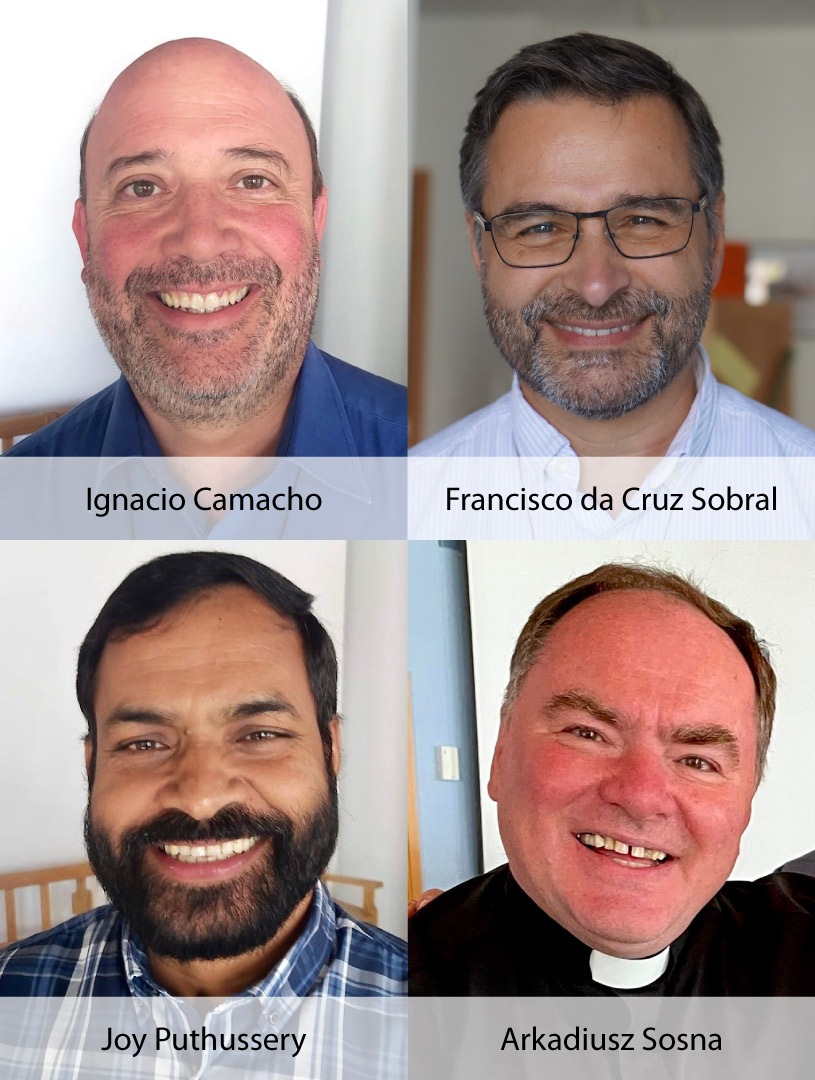 Father Ignacio Camacho, from Chile. He is the First Councillor

Father Francisco da Cruz Sobral, from Portugal. He is the Assistant of the Free Communities.

Other Fathers with Special Responsibilities 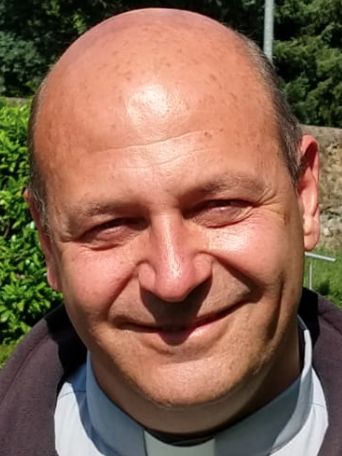 The General Bursar assists directly the General Council in relation with all economic and financial matters. Since 2019 he is also rector of the Original Shrine.

The General Secretary helps the work of the General Council and is responsible for electronica and paper correspondence, for the flow of information of the Institute, and also for the General Archive.

The worldwide community is organized in seven provinces and regions, with their respective delegations in further countries: